CHARLEMAGNE, KING OF CAROLINGIANS VS THE MOORS OF SPAIN (778) 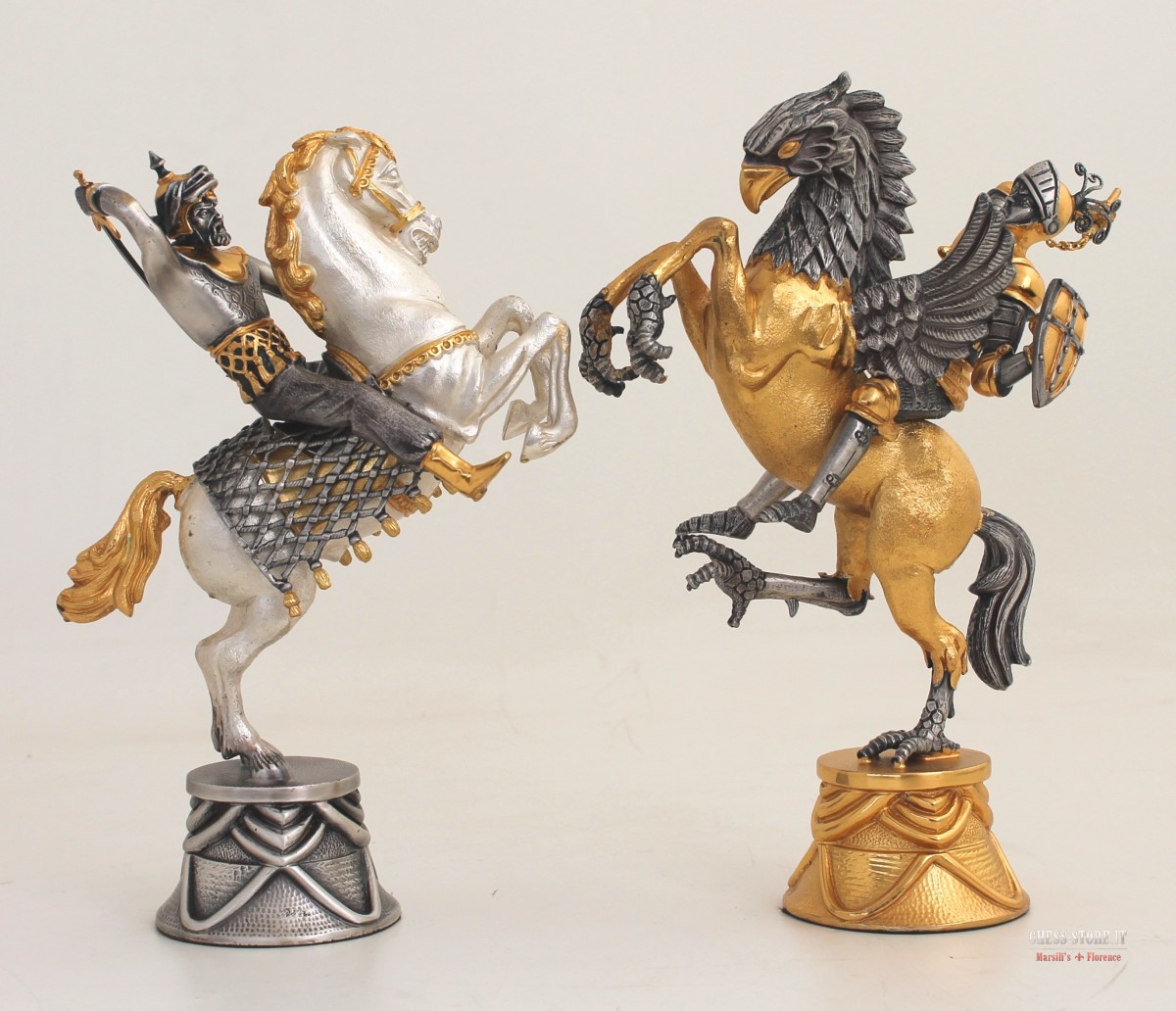 CHARLEMAGNE, KING OF CAROLINGIANS VS THE MOORS OF SPAIN (778)

Product code: K843CM+K943TAV+943ST (x2)
Unique chess set, made in bronze by "lost wax casting" process, finished using gold 24 karat. Each piece is signed by the sculptor. The chessboard is made in onyx and bronze with a frame in bronze and gold. Stools in bronze with soft velvet seat. Between the VII and the VIII century. a.D. the Arab empire experienced the period of its maximum expansion: the conquest of the western territories was started at the time of the first caliphs, managing to occupy the entire northern Egyptian-Libyan region. After a few years of stasis, the expansion resumed in the second half of the seventh century. and managed to reach the Atlantic. In 711, with the expedition to Spain, the Arabs succeeded in overthrowing the kingdom of the Visigoths and, from here, they proceeded from victory to victory towards southern Gaul. Their desire for conquest was, however, arrested in the battle of Poitiers by Charles Martel, who, in 732, thus succeeded in averting the immanent danger of Muslim dominance for the West.
KING: ht Cm 22 - TABLE: Cm 130x83 - ht Cm 60 - square Cm 10 STOOLS: Cm 33 x 33 x 50

Scacchi CHARLEMAGNE, KING OF CAROLINGIANS VS THE MOORS OF SPAIN (778) 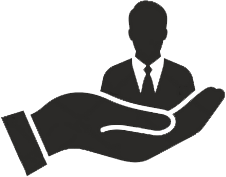